For The Washington Post, Amy Ells Nutt investigates the epidemic of suicide and the overuse of psychiatric drugs that is sweeping through towns in Colorado. “The Post looked at half of those cases and found striking commonalities: Most worked physically demanding jobs. Most suffered from chronic pain. And most struggled with mental-health issues that, surviving friends and relatives say, were addressed through psychiatric medications that were ultimately ineffective. Nationally, many mental-health experts have raised concerns about the growing use of such medications for everything from insomnia to ordinary loneliness. Between 1999 and 2013, psychiatric drug prescriptions shot up by 117 percent.” 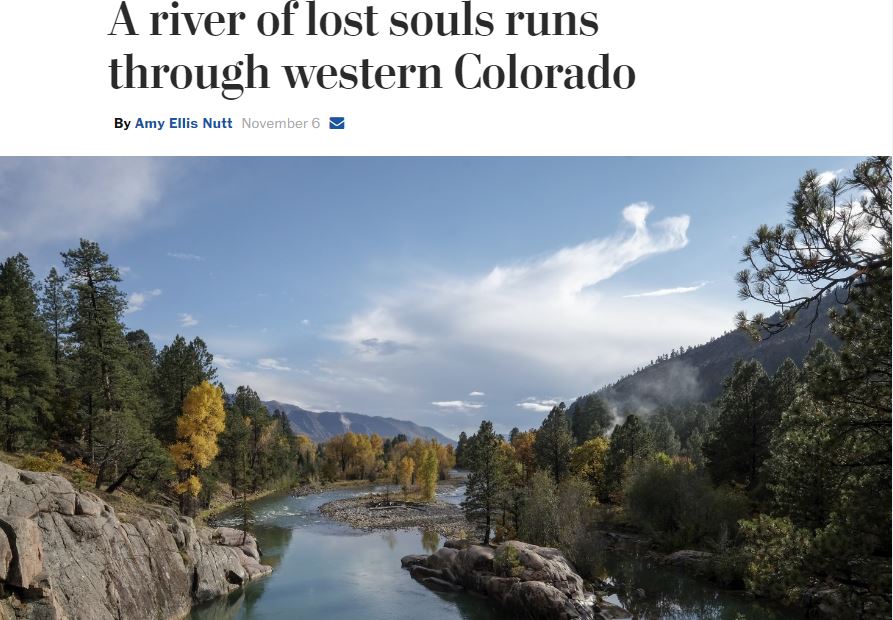