For MinnPost, Susan Perry discusses that the pharmaceutical industry played in the creation of the ‘mental disorder’ known as premenstrual dysphoric disorder or PMDD. “What’s more, since Prozac was merely repackaged and renamed as a treatment for PMDD, she felt it would make it easier for family practice doctors and gynecologists to prescribe it without doing the kind of psychological assessment that was needed to rule out other mental problems. Another concern was that having it in the diagnostic manual could help mask what otherwise might be a woman’s justified reaction to abuse and mistreatment.” 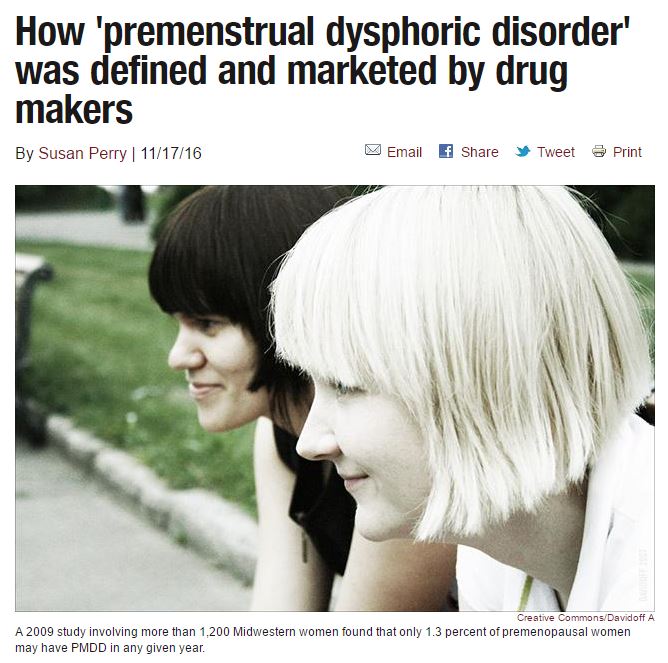 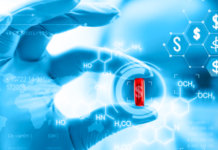 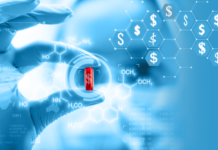 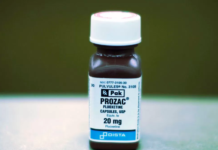 We Still Buy the Lie That Chemical Imbalances Cause Depression