“We don’t need these kinds of quasi-scientific analyses of Trump’s (or anyone’s) character. We should stick to describing and commenting on the behaviour that we can directly observe. If Trump is rash, then that’s it: he’s rash. It doesn’t matter what’s going on in his brain to make him that way. If he’s egotistic and selfish, then just say so – it adds nothing to the discussion to speculate about whether he meets criteria for ‘narcissistic personality disorder’, not to mention that such a diagnosis-at-a-distance is ethically questionable.” 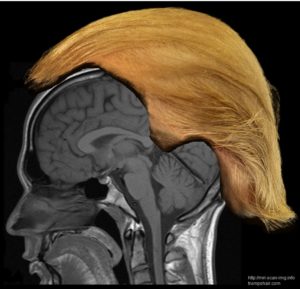