From City Pages: In a 2014 University of Minnesota research scandal, a young man was coerced into an experimental drug study conducted by his psychiatrist that led to his deterioration and eventual suicide. Brian Herman, the University of Minnesota’s former VP of research, met Columbia University psychiatrist David Strauss during the review of the scandal; now, the two are starting a business that will provide oversight of research with vulnerable populations. 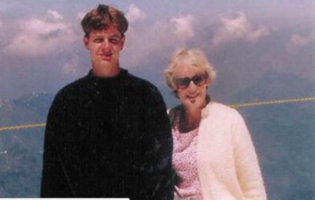 The Surprising Prevalence of Postpartum Depression in Dads