From The New York Times: England is in the midst of a unique national experiment, an initiative that provides open-ended talk therapy free of charge at clinics throughout the country. The initiative has been extremely successful and has received funding from three governments in a row.

“Under the old system, Oliver might have gotten a drug and, possibly, some general psychological guidance and support. But he had never sought mental health treatment before, and he most likely would have gone years before getting any talk therapy because he had no idea it was available. The area where he lives had scores of practicing therapists but no centralized system for ensuring that people got scientifically backed approaches tailored to their specific problem.” 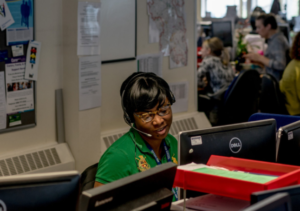 Can Anything Good Come Out of Therapy?