From Global News: According to a recent Montreal study, habitually playing action video games can lead to grey matter loss in the hippocampus, which is associated with risk for depression, schizophrenia, PTSD, and Alzheimer’s disease.

“According to the study, 85 per cent of players rely on the caudate nucleus — which is responsible for forming habits and takes part in the brain’s ‘reward system’ — when gaming.

And the more a gamer uses their caudate nucleus, the less they use their hippocampus, which according to the new study, causes that part of the brain to lose cells and atrophy.” 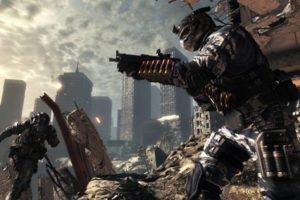