In this creative nonfiction piece for Literary Hub, one woman shares her story of trauma, depression, and suicidality, and recounts the unconventional approach of the therapist who helped her heal. 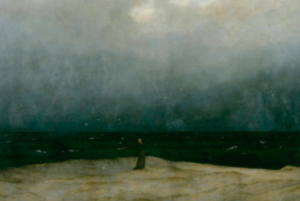