From The Guardian: Kate Millet, the radical feminist who launched the second wave of the women’s liberation movement, died on September 6th. Millet was also an activist in the anti-psychiatry movement who spoke out against psychiatric diagnosis and commitment.

“Millett had been committed to mental health institutions by her family on various occasions and she became an activist in the anti-psychiatry movement. She wrote about her experiences in The Loony-Bin Trip (1990). She also wrote The Politics of Cruelty (1994), in which she railed against the use of torture, and Mother Millett (2001), about her relationship with her mother.” 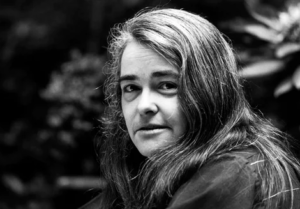 Rejecting the Madness as “Darkness” Discourse