From The Boston Globe: The state of Massachusetts has permanently closed the Westwood Lodge psychiatric hospital due to issues of patient safety, quality of care, and the facility’s failure to comply with Department of Mental Health requirements.

“Conditions in the Westwood Lodge children’s unit have been particularly troubling, with children at one point sleeping on bare plastic mattresses in filthy rooms, children injured during fights and by broken glass, and one boy given the wrong medication for nine days, the Globe reported. The children’s unit has been closed since April 26.

The adult units at Westwood Lodge also have been cited for not having enough staff and for not properly monitoring patients. A 32-year-old Lowell man, Michael Bakios, died in his bed two years ago when staff did not check on him every five minutes as required. The oxygen equipment they tried to use to revive him was broken. Admissions to the adult and adolescent units were suspended May 12 after inspectors found continued problems.” 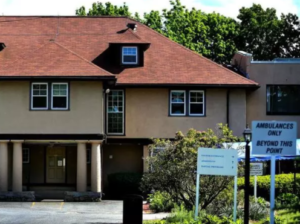