From The Atlantic: The science of nutrition and healthy eating is not complicated and has remained relatively consistent for the past several years. However, the demand for constant novelty in journalism leaders writers and publishers to focus on science narratives that upend conventional wisdom, which often depict nutritional research as inconsistent and contradictory.

“…If new research doesn’t change or challenge the way readers think about the world, why is it a story worth publishing? Eggs are in, and now they’re gone. Butter? It’s back. Every six weeks, The New York Times is legally obligated to tell us either that breakfast isn’t important or that skipping it causes death.

The effect of all this, day after day, year after year, is a perception that all kinds of contradictory evidence is coming up every day—and that each bit is roughly equally valid.” 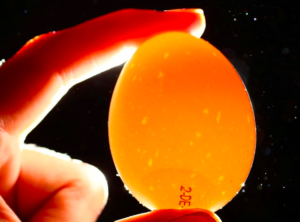