In this piece for The Atlantic, David Dobbs delves into the life of former NIMH director Thomas Insel, his critiques of research within the field of biopsychiatry, and his current role at Mindstrong, a biotech company that aims to assess individuals’ mental health through their smartphone usage patterns.

“…Insel began voicing something between a regret and an indictment. In writings and public talks, he lamented the pharmaceutical industry’s failure to develop effective new drugs for depression, bipolar disorder, or schizophrenia; academic psychiatry’s overly cozy relationship with Big Pharma; and the paucity of treatments produced by the billions of dollars the NIMH had spent during his tenure. He blogged about the failure of psychiatry’s Diagnostic and Statistical Manual of Mental Disorders to provide a productive theoretical basis for research, then had the NIMH ditch the DSM altogether—a decision that roiled the psychiatric establishment. Perhaps most startling, he began opening public talks by showing charts that revealed psychiatry as an underachieving laggard: While medical advances in the previous half century had reduced mortality rates from childhood leukemia, heart disease, and aids by 50 percent or more, they had failed to reduce suicide or disability from depression or schizophrenia.” 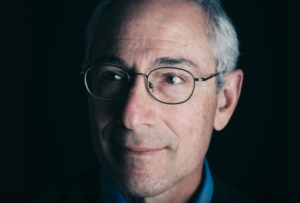 Thomas Insel and the Future of the Mental Health System