From The New York Times: A new study found that when drug companies give gifts to doctors, the doctors prescribe higher quantities of — and more expensive — drugs.

“The study, in PLOS One, found that 39.1 percent of prescribers received gifts ranging in value from $7 to $200,000, while the rest received none. Health care providers given gifts wrote an average of 892 prescriptions compared with 389 for those who accepted none. The average cost of a prescription was $135 for gift recipients and $85 for the others. Gift recipients chose the brand-name drug a third of the time, compared with a quarter of the time for non- recipients.

Any gift was associated with higher cost prescriptions, but the larger gifts had an even greater effect. Those who received gifts worth more than $500 during the year averaged $189 per prescription.” 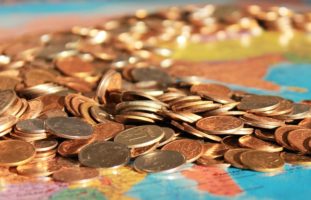