From Kaiser Health News: A growing number of patients and doctors are becoming concerned and speaking out about overtreatment, including unneeded scans, tests, surgeries, and therapy, which can be both financially devastating and physically harmful.

“The Choosing Wisely campaign, launched in 2012 by the American Board of Internal Medicine (ABIM) Foundation, aims to raise awareness about overtreatment. The effort, which has been joined by 80 medical societies, has listed 500 practices to avoid. It advises doctors not to provide more radiation for cancer than necessary, and to avoid screening for tumor markers after early breast cancer.

‘Patients used to feel like more is better,’ said Daniel Wolfson, executive vice president of the ABIM Foundation. ‘But sometimes less is more. Changing that mindset is a major victory.'” 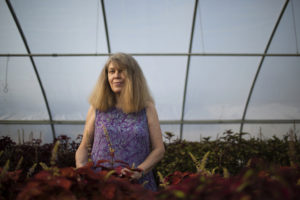