From The Philosophers’ Mail: Donald Winnicott, an English pediatrician and child psychoanalyst, deserves a place in history for drawing attention to the significance of parenting in shaping human and societal development.

“Many of the parents Winnicott saw were worn down by their labours. Winnicott tried to bolster them by reminding them of the utmost importance of what they were doing. They were, in their own way, as significant to the nation as the Prime Minister and the Cabinet: ‘The foundation of the health of the human being is laid by you in the baby’s first weeks and months. This thought should help when you feel strange at the temporary loss of your interest in world affairs. It is not surprising. You are engaged in founding the mental health of the next generation.’ Winnicott called parenting: ‘the only real basis for a healthy society, and the only factory for the democratic tendency in a country’s social system.’” 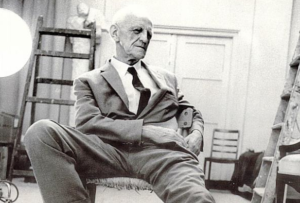 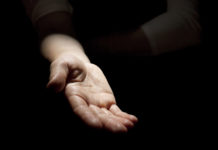