In this piece for Psychiatric Survivors, John C. Hancock discusses the work of Karl Kraus, who was praised by Thomas Szasz as one of the greatest early critics of Freudian psychoanalysis and psychiatry.

“Szasz appreciates Kraus not only for his bold opposition to psychiatry and psychoanalysis, but also because Kraus was a proponent of individual liberty and responsibility. Unlike Freud, he was, in Szasz’s estimation, a man of integrity. He was a noble rhetorician, that is, a master artist and poet who worked in the medium of language to persuade his audience toward that which is good, and away from that which is evil.” 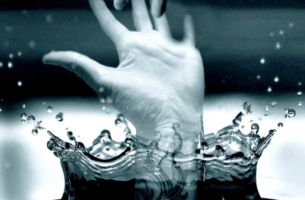