In this piece for Aeon, Bonnie Evans chronicles the history of the diagnosis of autism, from its establishment as a marker of dysfunction and impairment to the contemporary neurodiversity movement, which frames autism as a difference rather than a disorder. She then poses the concern that the notion of autism as difference, not disorder, may be used to justify neoliberal cuts to resources and accommodations for autistic people, exploring the question, “Can we identify and classify aspects of psychology without stigmatizing and limiting them?”

“Is there really an autism paradox? Or is this actually a paradox of human difference, and of what it means to delineate human types while also offering people the best opportunity to thrive. If we are to think creatively about how to identify difference without stigmatising it, it pays to think historically about how autism research got us to this point. Such history offers a rather humbling lesson: that it might very well be impossible to measure, classify and quantify an aspect of human psychology, without also muting attempts to tell the story differently.” 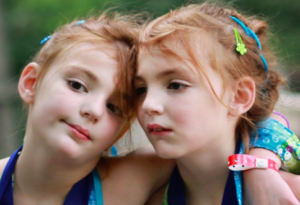