In this piece for Me, Myself and Disability, suicide attempt survivor Chris Coombs challenges the common misconception that people who attempt suicide always regret it and are grateful to be alive.

“If you think of someone’s suicide attempt as a jump from the top of a burning building, their world collapsing in flames around them, and they’re then caught and survive the fall – don’t be surprised if they’re not ‘grateful’ when they have to go back to the burning building that is their life. ‘It gets better’ is a lovely activist feelgood phrase, but I often think this is for the benefit of the messengers rather than the suicidal. If it doesn’t get better almost by default, then what are we doing? And what does it say about our society?  We often ask far too much of the suicidal, by saving them and then returning them to the exact same situation with a cheery promise of ‘it gets better’…” 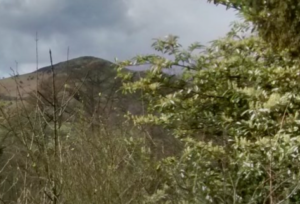