From The Hill: The pharmaceutical industry’s top trade group, the Pharmaceutical Research and Manufacturers of America (PhRMA), has increased its federal lobbying expenditures by 30 percent during Trump’s first year of presidency.

“The biggest jump in spending came in the first quarter of 2017, when President Trump declared that drug companies were ‘getting away with murder.’ 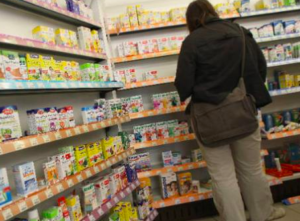