From Quartz: A new study by Yale neuroscientists proves that there is no universal, unconditionally optimal profile of brain functioning. This means that differences often categorized as psychiatric illness may instead be strengths, depending on a person’s context.

“In other words, trying to define people one way from a psychiatric perspective is a failure of imagination and opportunity, which hobbles people rather than empowering them to inhabit their full selves. Classic psychiatry categorizes people in limiting, linear ways, while the world is inherently wide-ranging, according to the researchers.

They propose instead that each individual be assessed and understood singularly from a psychiatric perspective, but according to a wide range of fluctuating behaviors and tendencies.” 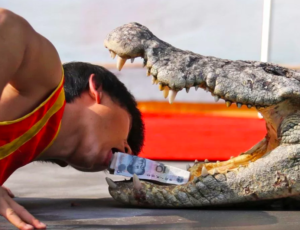