From The New York Times: Use of benzodiazepines has risen among seniors despite their increased vulnerability to the drugs’ adverse effects.

“‘Set aside the opioid issue,’ said Michael Schoenbaum, an epidemiologist at the National Institutes for Health. ‘Way too many older Americans are getting benzos. And of those, many — more than half — are getting them for prolonged periods. That’s just bad practice. They have serious consequences.’

Probably the most serious: falls and fractures, already a common danger for older people, because benzos can cause dizziness. They’re also associated with auto accidents, given that they cause drowsiness and fatigue.

Moreover, ‘they have a negative effect on memory and other cognitive function,’ says Dr. Donovan Maust, a psychiatrist at the Veterans Affairs Ann Arbor Health Care System. Some studies have shown an association with dementia, though experts call the evidence to date inconclusive.” 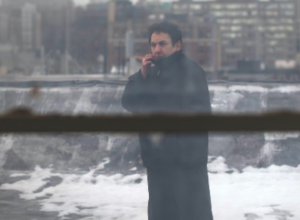