From MinnPost: A new University of Minnesota study has found that anticholinergic drugs, including antidepressants, continue to be prescribed to millions of older Americans despite the serious risks the drugs pose for people aged 65 and older. 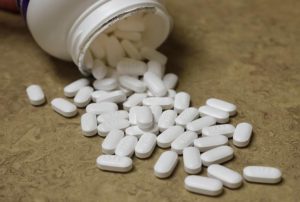