From The Age: According to a new report, sexual assault claims by mental health patients are not being reported to the police or even the alleged victims’ families in most cases. Families are told of allegations in just 25 percent of cases, while police reports are only made in 40 percent of cases. 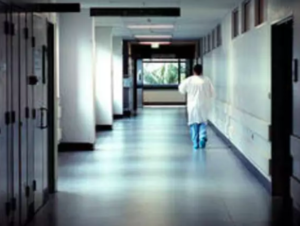