From CNN: According to a new study, exposure to unprescribed ADHD drugs has increased by more than 60% among U.S. children since 2000.

“The study, published Monday in the journal Pediatrics, looked at all calls to US poison control centers for unintentional or intentional exposure to ADHD medications between 2000 and 2014 among children and adolescents. The researchers found that the number of calls increased from 7,018 in 2000 to 11,486 in 2014 – a 64% increase.

According to the study’s authors, ‘exposure’ refers to the unnecessary ingestion, inhalation or absorption of these medications.” 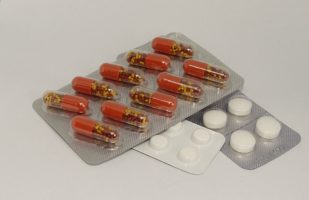