From the New York Times: Americans with depression, bipolar disorder or other serious mental illnesses die 15 to 30 years younger than those without mental illness — a disparity larger than for race, ethnicity, geography or socioeconomic status. It’s a gap, unlike many others, that has been growing, but it receives considerably less academic study or public attention. The extraordinary life expectancy gains of the past half-century have left these patients behind, with the result that Americans with serious mental illness live shorter lives than those in many of the world’s poorest countries.

National conversations about better mental health care tend to follow a mass shooting or the suicide of a celebrity. These discussions obscure a more rampant killer of millions of Americans with mental illness: chronic disease. 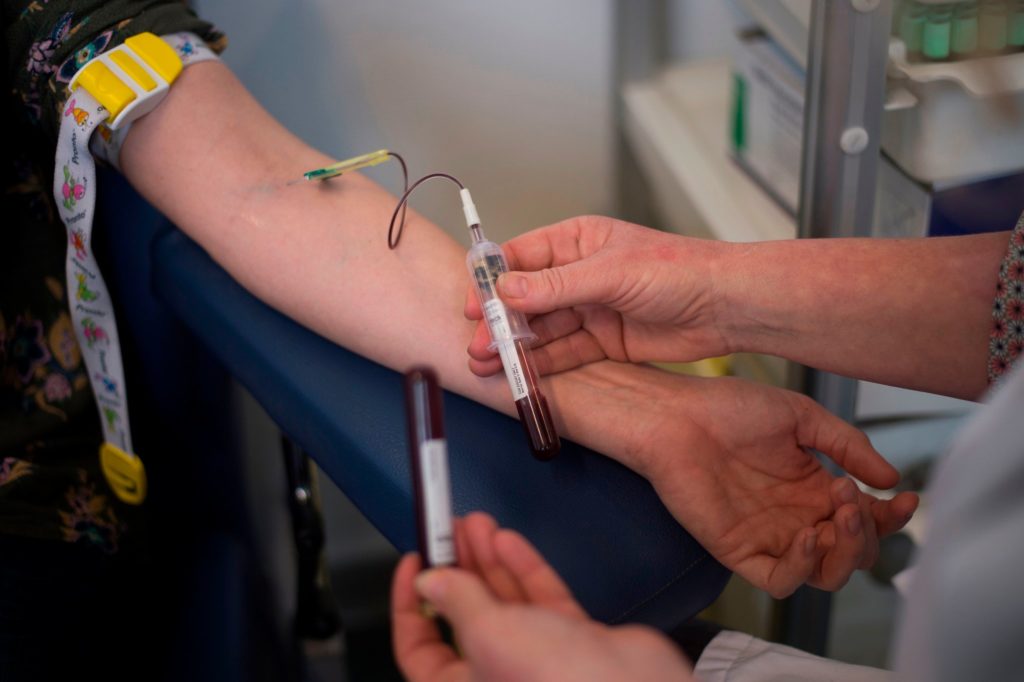