From Truthdig: Last week marked 40 years since Franco Basaglia’s revolutionary work in Trieste, Italy, led to the groundbreaking Legge 180 (Law 180, also known as “Basaglia Law”), which ended the practice of involuntary confinement in asylums throughout Italy. The anti-psychiatry movement was part of a larger intellectual and professional movement promoted through the efforts of Basaglia, Michel Foucault in France, R. D. Laing in Great Britain, Thomas Szasz in the United States and Erving Goffman in Canada. These thinkers critiqued the legal powers conferred on psychiatrists to detain and treat individuals with mental health disorders, which contributed to the medicalization of madness.

They also championed the notion that personal subjectivity is independent from any hegemonic mandate of normalcy imposed by organized psychiatric medicine. This movement even suggested that mental illness might not exist at all outside of the language to frame the other. Basaglia’s work in the asylum in Trieste became a model for radical psychiatrists internationally who had been laboring in their own countries to end the forced institutionalization of patients and attempting to forge a new model of mental health care. 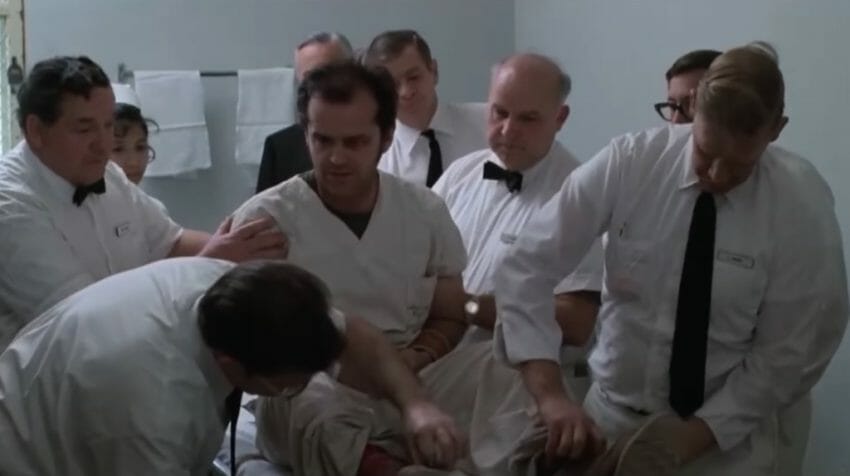