From the British Psychological Society: Abraham Maslow was one of the great psychological presences of the twentieth century, and his concept of self-actualisation has entered our vernacular and is addressed in most psychology textbooks. A core concept of humanistic psychology, self-actualisation theory has inspired a range of psychological therapies as well as approaches taken in social work. But a number of myths have crept into our understanding of the theory and the man himself. In a new paper in the Journal of Humanistic Psychology, William Compton of Middle Tennessee State University aims to put the record straight. 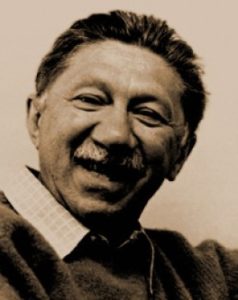