From The Conversation: “The sum of our scientific evidence indicates that, just like most other things in nature, the causes and predictors of suicide are complex and indeterminate. Hundreds, and maybe thousands, of things are relevant to suicide, but nothing predicts suicide much more accurately than random guessing. For example, depression is often considered to be an extremely important predictor of suicide. But about 2 percent of severely depressed people eventually die by suicide, which is only slightly higher than the 1.6 percent of people from the general United States population who eventually die by suicide. Such a pattern is consistent with complexity because it suggests that we must put a lot of factors together to account for suicide.” 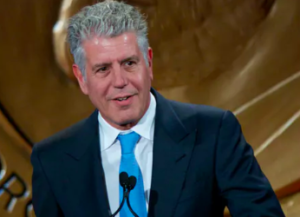