From Medium: Despite the Stanford prison experiment’s canonical status in intro psych classes around the country today, methodological criticism of it was swift and widespread in the years after it was conducted. Deviating from scientific protocol, Zimbardo and his students had published their first article about the experiment not in an academic journal of psychology but in The New York Times Magazine, sidestepping the usual peer review. Famed psychologist Erich Fromm, unaware that guards had been explicitly instructed to be “tough,” nonetheless opined that in light of the obvious pressures to abuse, what was most surprising about the experiment was how few guards did. “The authors believe it proves that the situation alone can within a few days transform normal people into abject, submissive individuals or into ruthless sadists,” Fromm wrote. “It seems to me that the experiment proves, if anything, rather the contrary.” Some scholars have argued that it wasn’t an experiment at all. Leon Festinger, the psychologist who pioneered the concept of cognitive dissonance, dismissed it as a “happening.” 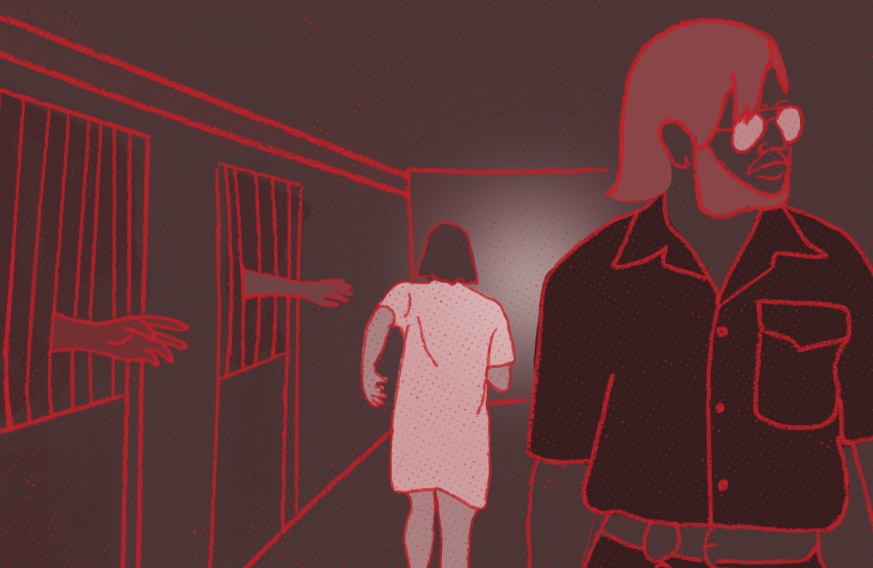 “A Force Awakened: Why So Many Find Meaning in Star Wars”

The Psychology of Torture