From Alternet: A psychologist asks: Have consumerism, suburbanization and a malevolent corporate-government partnership so beaten us down that we no longer have the will to save ourselves?

Can people become so broken that truths of how they are being screwed do not “set them free” but instead further demoralize them? Has such a demoralization happened in the United States?

Do some totalitarians actually want us to hear how we have been screwed because they know that humiliating passivity in the face of obvious oppression will demoralize us even further?

What forces have created a demoralized, passive, dis-couraged U.S. population?

Can anything be done to turn this around? 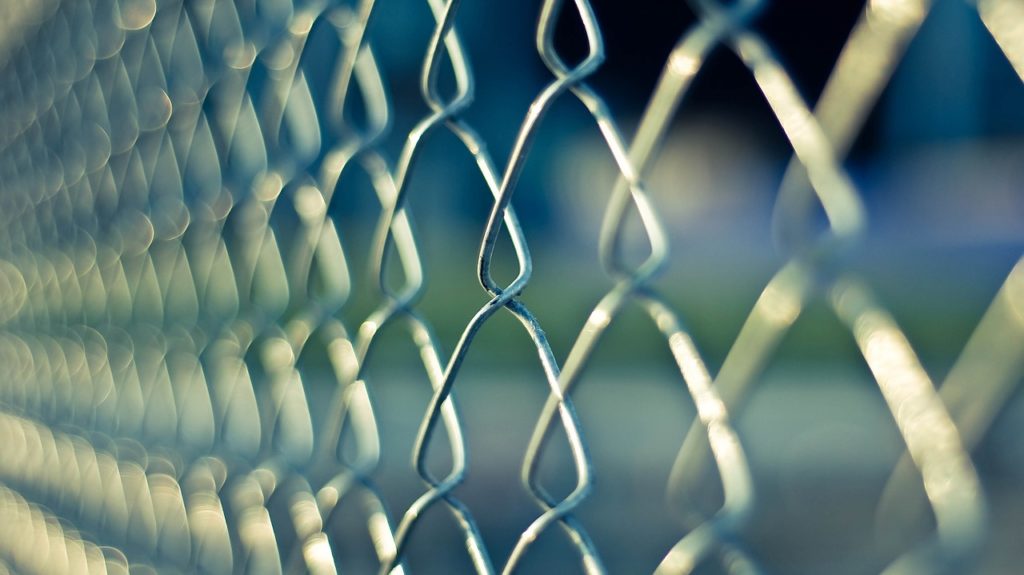