From The Guardian: “I had a normal libido and a good sex life until I was 22 and prescribed an SSRI antidepressant. I had been with my partner for two years, and we were very happy. Two days into taking the tablets, my genitals felt numb, achieving an orgasm became impossible and my healthy libido gradually dimmed to nothing over the coming weeks. The depression passed and I assumed that when I stopped taking the drugs six months later, everything would recover; but it’s been eight years and the sexual side-effects haven’t improved.” 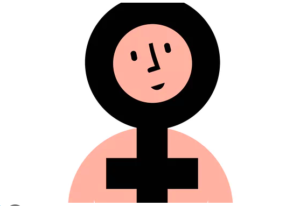