From The Washington Post: “At the heart of the matter is money. As Congress has declined to spend more on research, many academics have been forced to collaborate with companies. At a 2012 Harvard Law School symposium, several university leaders and NIH officials discussed financial conflicts of interest. Harvard President Emeritus Derek Bok hinted at the problem: Financial conflicts have grown more pervasive, but university administrators avoid discussing how to deal with them, because they fear losing revenue. Only continued scrutiny of the NIH, by the public and Congress, will result in better transparency. Without it, we’ll reap more scandals, plummeting confidence in public science and potential harm to citizens.” 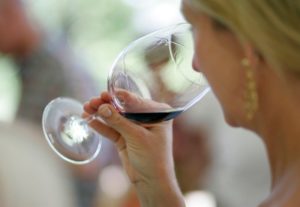