For example, the new guidance offers specifics on testing the emerging classes of rapid-action antidepressants such as ketamine and its analogues. It also notes that because placebo effects in depression are so strong, traditional non-inferiority trials comparing two active drugs are impossible, and thus all trials of new agents must include a placebo group.

The FDA is currently accepting comments and suggestions on this draft over the next 60 days.” 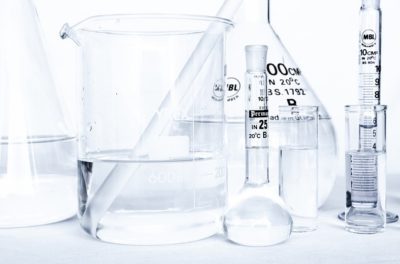