From Medical Xpress: “To tease out the role of temperature from other factors, the researchers compared historical temperature and suicide data across thousands of U.S. counties and Mexican municipalities over several decades. The team also analyzed the language in over half a billion Twitter updates or tweets to further determine whether hotter temperatures affect mental well-being. They analyzed, for example, whether tweets contain language such as ‘lonely,’ ‘trapped’ or ‘suicidal’ more often during hot spells.

The researchers found strong evidence that hotter weather increases both suicide rates and the use of depressive language on social media.” 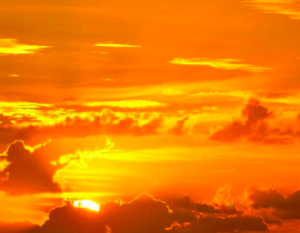