From KQED News: “Emotional neglect, physical abuse, divorce, a household riven by addiction — science shows that traumas like these in childhood cause poorer health later in life, both mentally and physically.

The first research was conducted in the late 1990s and recently popularized by San Francisco pediatrician and author Nadine Burke Harris. Doctors behind the first study dubbed these childhood traumas ‘adverse childhood experiences,’ or ACEs, and devised a measurement scale: For each negative experience a person had, his or her ‘ACE score’ would go up by 1 point.

The full range of the ACEs scale goes from zero (no ACEs) to 10 (a person who has experienced all 10 categories of adversity). You can find out your own ACE score by completing the ACEs questionnaire.

So what does someone do if they learn they have a high ACE score? Doctors say there are several ways to intervene, and while it’s more effective to intervene when people are young, adults can still work to heal the wounds of their past.” 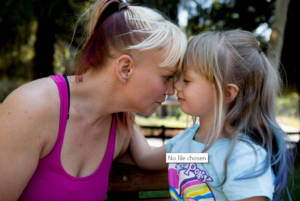