From Ricochet: “‘Personal individual solutions of therapists, of internalizing it, and that kind of stuff, is problematic,’ explains [researcher Shaunessy] McKay. ‘Our own view is that oppression is what’s causing the suicide.

While there are a number of collective efforts to address the suicide epidemic, many are based on approaches counter to what [Roland] Chrisjohn and McKay propose.

‘Shaunessy and I have no doubt none of the supposed “experts” are going to pay us a moment’s attention. We don’t care. We’re trying to get Native peoples to stop listening to their oppressors. Someone who says [they are] there to help you isn’t necessarily helping you,’ says Chrisjohn.

‘Mainstream suicidology has admitted it isn’t doing very well with the mainstream, much less with groups of people they’re much less interested in, like us. It’s time the whole conversation changed, and drastically.'” 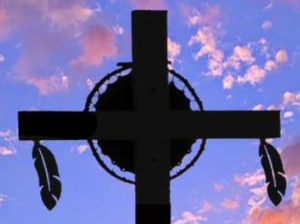 Academics in the Global South, This Is Your Sign to Decolonize Psychology