From ProPublica: “Federal authorities announced Friday they were pulling funding from a Chicago psychiatric hospital under investigation following numerous allegations of sexual abuse, assault and patient safety violations, a move that raises questions about the future of the hospital and of the hundreds of children in state care who are treated there.

The Department of Children and Family Services relies on Aurora Chicago Lakeshore Hospital to treat children with severe mental illness, some of whom have been turned away from other facilities.

Separately, a federal judge said Friday that he will take the rare step of appointing a ‘special master,’ or monitor, to resolve disputes between DCFS and the American Civil Liberties Union of Illinois, which has taken the state’s child welfare agency to court over the problems at Lakeshore.” 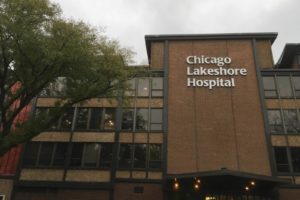 Informed Consent, or Lack Thereof in My Psychiatric Experience