From Everything Matters: Beyond Meds: “To Whom It May Concern:

I was a voluntary admit for an acute grief response and PTSD flashback—and was refused treatment by hospital staff—because the entire hospital administration wouldn’t acknowledge my PTSD, in favor of a clinical bias toward bipolar disorder. Every time I talked, they told me I was ‘hyper verbal,’ even when I took five breaths between words. They kept me against my will for five whole days. Case manager Brooke even told me not to meditate, which is very helpful for my long-time stabilized bipolar management. 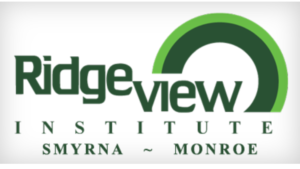