From the Irish Examiner: “The number of children who have been prescribed psychiatric medication has increased by nearly 500% over the past decade.

The rise amounts to more than 5,300 medical-card patients.

The trend is out of sync with the same stats for the general population, which has seen only a 12% rise in the same time frame.” 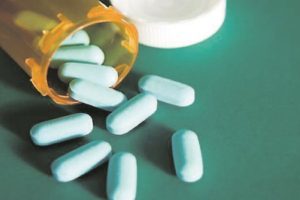