From CNN: “An increase in the minimum wage could help prevent thousands of suicides every year among workers with a high school degree or less, especially during times when unemployment rates are higher.

A new 25-year observational study published this week in the Journal of Epidemiology and Community Health found that a $1 increase in the minimum wage resulted in an estimated 3.4% to 5.9% decrease in suicide rates among adults ages 18 to 64, and a $2 increase could have prevented an estimated 40,000 suicides alone between 2009 and 2015. 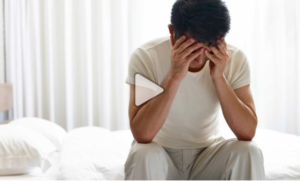