‘ORR’s sharing of confidential therapy notes of traumatized children destroys the bond of trust between patient and therapist that is vital to helping the patient,’ said APA President Sandra L. Shullman, PhD. ‘We call on ORR to stop this practice immediately and on the Department of Health and Human Services and Congress to investigate its prevalence. We also call on ICE to release any immigrants who have had their asylum requests denied as a result.’

… ‘For this administration to weaponize these therapy sessions by ordering that the psychotherapy notes be passed to ICE is appalling,’ Shullman added. ‘These children have already experienced some unimaginable traumas. Plus, these are scared minors who may not understand that speaking truthfully to therapists about gangs and drugs – possibly the reasons they left home – would be used against them.'” 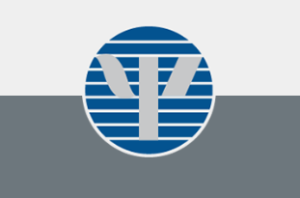