From Psychiatric Times: “In this interview, Dr. Aftab and Dr. Pies revisit several debates concerning various criticisms of psychiatry that Dr Pies has been involved in over the course of his career, and they discuss how to make sense of the profession’s relationship with its critics.” Ronald Pies  discusses Thomas Szasz, antipsychiatry and chemical imbalances. 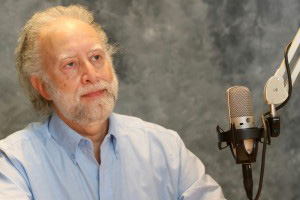