From Psychiatric Times: “The hope that we could have a crisp set of inclusion and exclusion criteria for what constitutes a psychiatric ‘dysfunction’ is a wonderful idea but impossible. There are too many social and conceptual nuances. So, while there is a general idea of what dysfunction means, operationalizing in the way that would give substantial sharp precision to the definition has not proven possible.” 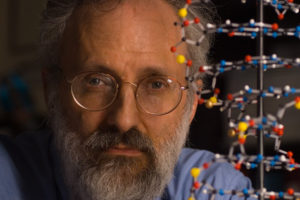