From The Appeal: “Reeves’s death occurred amid a spike in fatal overdoses being reported across the country as the nation endures months of shelter-in-place orders and business closures because of the spread of coronavirus. The New Jersey Health Department, for example, recently reported that drug-related deaths increased over last year by 17.7 percent, 15.3 percent, and 24.6 percent in March, April, and May, respectively. In Cook County, Illinois, which includes Chicago, suspected or confirmed fatal overdose deaths doubled in the first five months of this year: There were 924 this year, and 461 during the same time period last year.

. . . Some are concerned that this uptick in deaths could be just the beginning. A predictive analysis conducted by Well Being Trust and the Robert Graham Center found that, following the current pandemic response in the United States, there may be 75,000 more ‘deaths of despair’—meaning deaths related to suicide, alcohol, and drug use—than seen in a typical year.

‘COVID-19 really highlights the risk factors [for deaths of despair] that we know are most prevalent: unemployment, social isolation, disconnection. Those are huge risk factors. Whether or not there’s a direct causal relationship, that’s a whole other issue,’ said Benjamin Miller, chief strategy officer with Well Being Trust.” 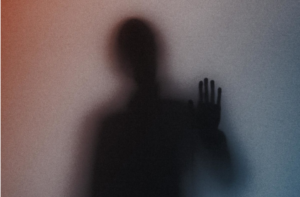