From The University of East London: “Electroconvulsive Therapy (ECT) is still administered to about a million people annually, including about 2,500 people in the UK, predominantly women over the age of 60.

On Thursday, July 2nd 40 mental health professionals and researchers, and ECT recipients and their family members, are writing to Peter Wyman, Chair of the Care Quality Commission to ‘request that ECT be immediately suspended throughout the NHS, pending research to determine its efficacy and safety.’

The letter, copied to Ministers and the CEOs and Medical Directors of all NHS mental health Trusts, is responding to a recent 40-page review of ECT research,* co-authored by Professor Irving Kirsch, of Harvard Medical School. It found no evidence that ECT is superior to placebo, and concluded:

‘Given the high risk of permanent memory loss and the small mortality risk, the longstanding failure to determine whether or not ECT works means that its use should be immediately suspended until a series of well designed, randomised, placebo controlled studies have investigated whether there really are any significant benefits against which the proven significant risks can be weighed.’

July 2nd was chosen to send the letter because it is the 59th anniversary of the death of Ernest Hemingway, the most famous of the millions of casualties of ECT since its invention in 1938. Hemingway killed himself shortly after 20 ECTs, having written, ‘What is the sense of ruining my head and erasing my memory, which is my business? It was a brilliant cure, but we lost the patient.'” 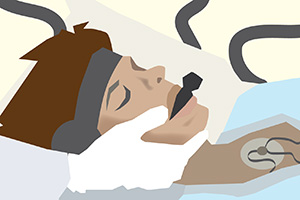