All too often, children’s perspectives are excluded from the conversations that surround the development of the community spaces and programs they occupy. Combatting this trend, Swedish researchers Malin Eriksson and Kjerstin Dahlblom of Umeå University set out to examine the characteristics that children value most about their communities, as well as relationships between the spaces children seek out and community-level social capital. Their results were recently published in Social Science & Medicine.

Findings elicited from photos taken by a sample of children drawn from two neighborhoods in Sweden indicated many commonalities across valued spaces. However, disparities in access to valued, “health-promoting” places were identified.

“During the last decades, we have seen a renewed interest in the social determinants of health (SDH), i.e., ‘the conditions in which people are born, grow, live, work and age’ (CSDH, 2008). […] The living environment may be particularly important for the health and well-being of people who spend much of their time in it. Children especially are bound to their families and neighborhoods and are, therefore, fundamentally affected by the resources available there.” 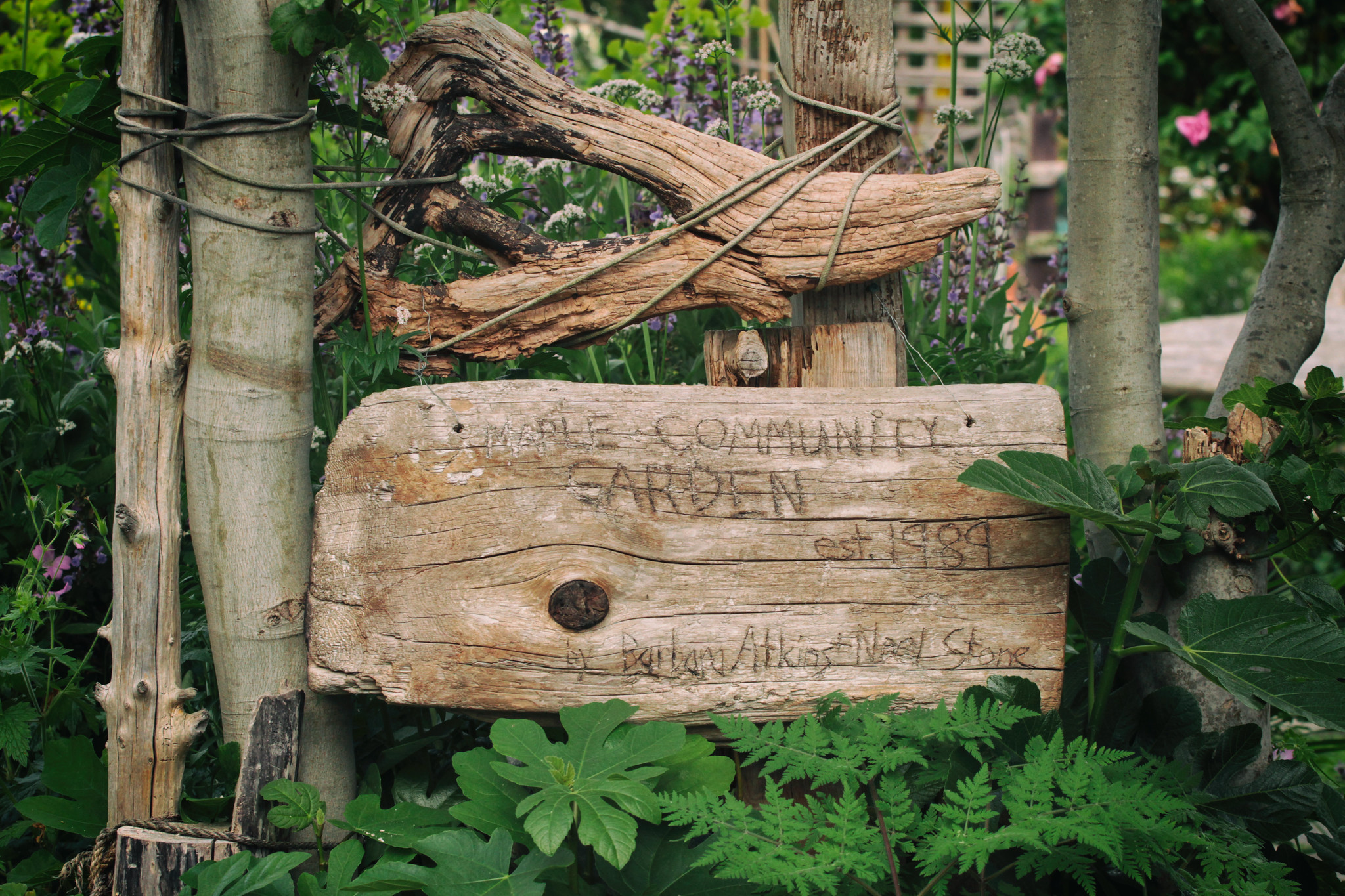 Eriksson and Dahlblom begin their article with an acknowledgment that the impact of the living environment on diverse facets of health has been well established. Recent years have seen increased appreciation for the impact of community conditions, including features such as “1) the socioeconomic status of the residential area, 2) a good ‘social climate,’ and 3) access to public and private services in the area,” on well-being.

Authors suggest that the idea of social capital, having to do with the quality and resources stemming from a social network, is of great interest in research looking at space and place in relation to health. Social capital can be thought of not only with regard to an individual’s social resources but also in community-level, collective social functioning. Community-level social capital may be reflected in patterns of “social participation, trust and reciprocity norms” among residents.

Children operate within the bounds of the systems and expectations of the adults in their life, as well as the options afforded to them in their immediate communities. According to the authors, children’s voices have largely been excluded from the research exploring social capital to-date. Opportunities to participate in the decision-making processes that inform health-promoting programming and community organization are seldom available to children despite immediate implications for young people and their families.

Although not addressed in Eriksson and Dahlblom’s study, paths for children to connect to their broader communities have been altered on a global scale due to COVID-19 and related precautions, making this research timely.

“When trying to understand how social capital can be used to promote children’s health, it is […] central to include children’s own perspectives. Exploring children’s perspectives requires actively involving children in research using participatory methods. The necessity of giving voice to children is clearly underlined in the United Nations Convention on the Rights of the Child, stating that children are ‘equal participants in society, differently competent to adults, but of interest for what they are now, not only what they will become.’”

Participants (N=31) comprised students 11 and 12 years-of-age from two classrooms belonging to two schools in socioeconomically divergent communities in Sweden. The first community, “Green Fields,” was characterized comparatively rural, “situated by a lake in the woods” with limited commercial spaces yet abundant recreational venues. Green Fields boasts a high employment rate among adults and a “mix of housing arrangements.” The second community, “Blue River,” was described as having a larger town center and a large population of young people due to proximity to a university. Here, most residents live in tenant-owned rental spaces, and recreation areas are small. The employment rate among adults is comparatively low.

Most children in the sample were female. The majority of participants from Green Field lived in two-parent homes, while half of those in the Blue River sample lived in single-parent households. In both communities, almost all participants had siblings.

Researchers conducted three sessions with students in both schools. In the first session, students in each of the two participating classrooms were given cameras and instructed to take pictures of places that made them feel comfortable, happy, and safe. They then chose three of their photos to discuss during a second session involving small focus groups with their peers. According to the authors,

“Each child presented one of their three photos and were asked: What place it was; Why the place was important and how they felt when they were there; what they did there, and with whom. […] In addition, everyone was asked to share their views on well-being and health by discussing the questions; ‘How do you view health? What is health? Can you be in good health even if you have a disease? Do you think places and neighborhoods affect health? How?’ We ended each focus group discussion with a pile-sorting exercise, asking the groups to look at all their photos and cluster them into different groups based on the question ‘Which photos fit together?’.”

During the third and final session, photos were presented in aggregate in a slideshow to participants. Participants were given time to discuss their experiences of involvement in the project and were encouraged to add additional places to of significance if they wanted. They were also asked to complete a short piece of writing about their favorite place. Qualitative analyses included photovoice, “a process where people can identify, represent, and improve their community using a photographic technique,” and grounded theory.

Results indicated commonalities in the characteristics children valued across both the Green Fields and Blue River communities: places that facilitated togetherness, areas in which enjoyable activities took place, places that promoted relaxation, places that signified safety, and places that provided “a space of one’s own.” However, differences in access to locations fitting these criteria emerged.

In Green Fields, some of the specific spaces children perceived as health-promoting and deemed easily accessible included home, their own rooms, nature/the woods, playgrounds, and meeting places in the neighborhood. In Blue River, home, school, the local library, shopping centers, and McDonald’s were highlighted as spaces deemed both health-promoting and easy to access. Although one’s own room, nature, playgrounds, and meeting places in the neighborhood were valued among students in Blue River, barriers to access were noted.

“Our results illustrate that places where children live, grow, and play clearly have an influence on their self-perceived health and well-being. […] Despite differences between their neighborhoods (for example, built-up areas and proximity to nature) and family socioeconomic position (for example, overcrowding), the children valued the same aspects of a health-promoting place. However, the access to such places was unequally distributed between Green Fields and Blue River.”

Emergent themes associated with valued spaces, including “places facilitating togetherness” and “places associated with positive emotions,” suggest the significance of community-level social capital in promoting opportunities for children to connect to others consistently and safely. Many of the places most valued by participants were spaces in which they could bond and share experiences with friends, family, and other community members. According to Eriksson and Dahlblom, neighborhoods with fewer options for safe places in which to connect with others may indicate lower social capital and room for improvement.

“In addition to family socioeconomic position, children’s access to health-promoting places is clearly influenced by the available resources and the social climate, i.e., social capital, in their neighborhood. A socially sustainable urban planning could compensate for children living in lower socioeconomic circumstances through investments in the physical and social environment.”

Although likely impermanent, the spread of COVID-19 has imposed shifts in the way children are interacting with their communities. Threats to safety thwarting connection may be detrimental to health in the absence of concerted efforts to link children to fulfilling social alternatives. Despite its small scale, Eriksson and Dahlblom’s work provides insight into what children most value in the spaces they occupy, thus areas to consider prioritizing to promote health in program and community design. Future research of this nature in other parts of the world could also be valuable.