From The Independent: “Survivors of alleged sexual and physical abuse at a children’s mental health unit have vowed to continue their fight for justice after a three-year police investigation ended without charges.

Police said they found evidence that children had been over-sedated by staff at the Hill End Hospital Adolescent Unit in St Albans, between the 1960s and its closure in 1995.

Hertfordshire Constabulary investigated allegations of beatings, mistreatment and sexual abuse, including rape, but said there was ‘insufficient evidence to support any arrest or prosecution’ against former staff.” 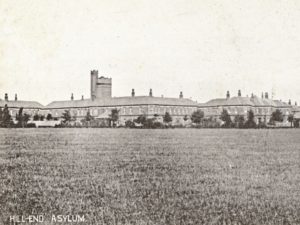