From MadFreedom/MadMediaMatters: Attorney Jim Gottstein discusses some of the challenges and strategies involved in providing legal advocacy for people imprisoned in psychiatric facilities and drugged against their will.

“It’s a really tough situation, because people are basically being labeled as ‘crazy’ by supposed experts, who claim that nothing they say should be believed. Fundamentally, I think the public needs to be educated about the truth: that what gets labeled ‘mental illness’ is not illness, and that the so-called ‘treatments’ forced on people actually make things worse, both for the person and in making the entire situation more dangerous. This is also true for psychiatric imprisonment, which is labeled ‘involuntary commitment,’ but, really, this is another way of saying psychiatric imprisonment.

We really need to make this message very public. That’s been hard, because there’s so much money on the other side. In fact, that’s one of the main goals I had in writing The Zyprexa Papers—to get this knowledge to the public.” 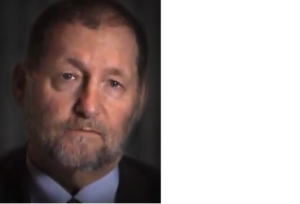