If antidepressant drugs worked to reduce suicide, we should see a decrease in suicide rates when antidepressants began to be widely adopted. This should be true around 1960 when the first-generation drugs emerged and even more pronounced around 1990 when the SSRIs exploded in popularity.

To test this, researchers looked at suicide rates in three countries—Italy, Austria, and Switzerland—over time. They found that there was no association between these time periods and suicide rates. The drugs did not appreciably change suicide rates at all.

“The introduction of antidepressants around 1960 and the sharp increase in prescriptions after 1990 with the introduction of the SSRIs did not coincide with trend changes in suicide rates in Italy, Austria or Switzerland,” the researchers write.

Some ecological studies have found that antidepressant prescription increases were associated with decreased suicide rates; however, these studies have methodological issues. For instance, they often cover short timeframes (rather than looking at when the drugs actually began to be prescribed widely). This hides situations where the suicide rate was already falling substantially before the drugs began to be used.

However, proponents of antidepressant use claim that the drugs protect against suicidality. If so, it should be relatively easy to detect this result. Drugs used by tens of millions of people should have a noticeable trend effect right when they became mainstream—if they successfully prevent suicide.

Thus, in their new study, researchers Simone Amendola, Martin Plöderl, and Michael Hengartner analyzed the suicide rates in their respective home countries: Italy, Austria, and Switzerland. They looked at the long-term suicide rates over the decades from the early 1950s to the early 2010s, focusing on both the initial widespread use of MAOIs and TCAs in 1960 and the SSRI boom in 1990. They write: 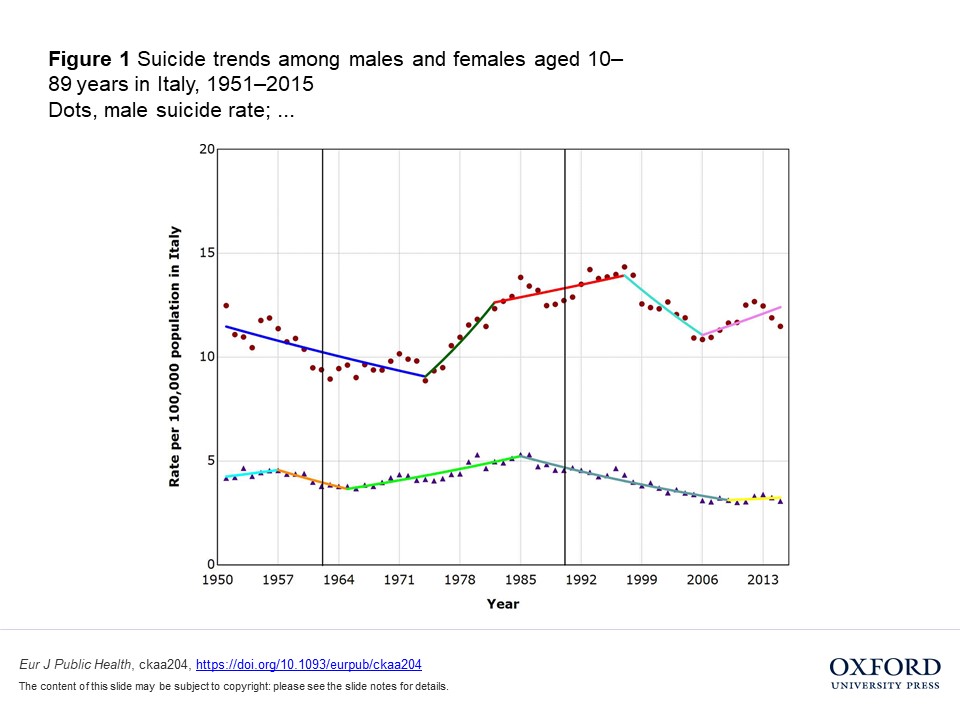 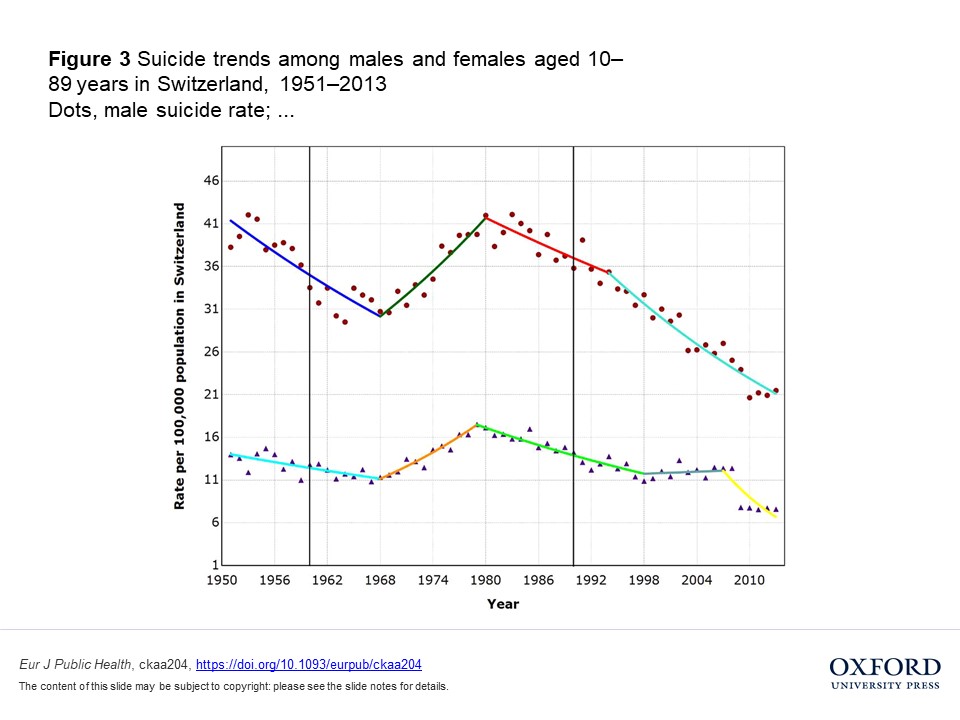 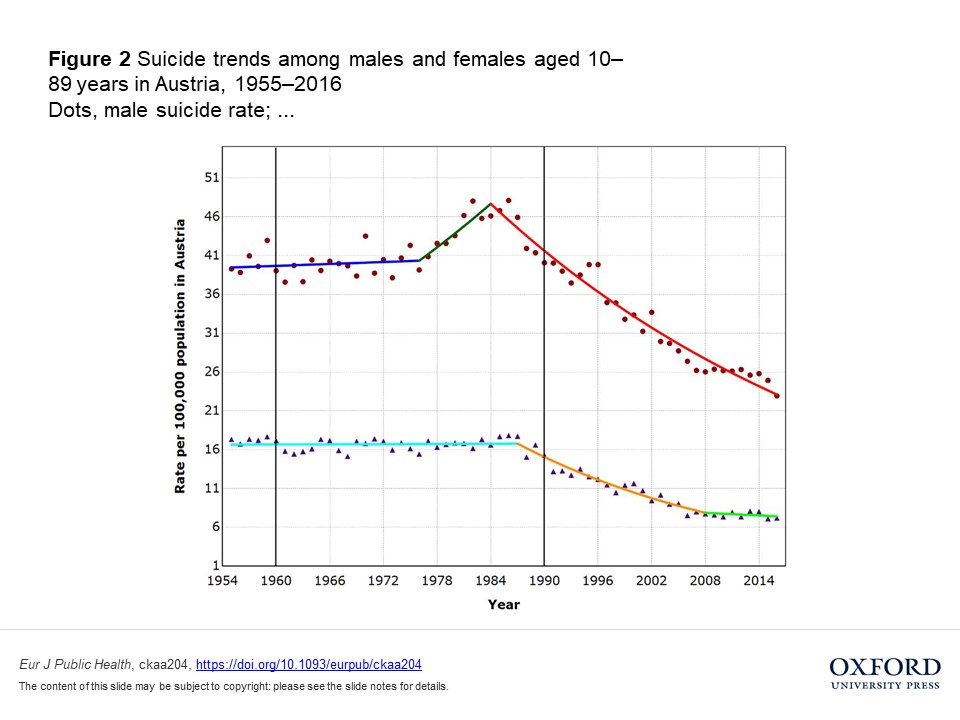 Similarly, the popularization of SSRIs was not associated with changes in suicide rates. In Switzerland, the suicide rate declined steeply from 1980 onward, before the new drugs took hold. In Austria, the same decline happened in the early 1980s—again, long before the big boom of 1990.

In Italy, the suicide rate changed drastically—but not around the time-points in question. It actually increased for men while decreasing for women, beginning in the early 1980s, nowhere near the 1990 time-point. A sharp decrease in suicides by men happened around 1998, and then another sharp increase in 2006. These changes appear unrelated to the big prescription boom around 1990.