From Psychiatric Times: “Back in July, John Read, PhD, Tony Morrison, DClinPsy, and Rachel Waddingham, wrote the article Traumas, Adversities, and Psychosis: Investigating Practical Implications. In this video, they expand on and discuss the topics of trauma and psychosis.” 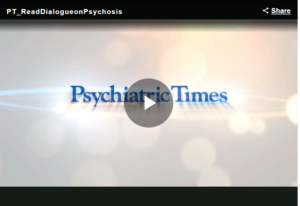