While some people are helped by psychiatric hospitalization (including a small percentage of the participants in the above surveys), there is no doubt that we need alternatives to hospitalization. We know that a better way is possible. We look forward to hearing staff and former residents share the successes and challenges of Soteria Vermont.” 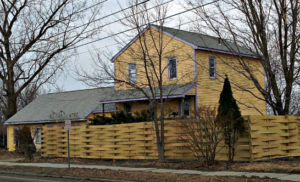